The Two and a Half Year Human

Would you like to understand your dog better? Stanley Coren, an emeritus professor of psychology at the University of British Columbia, canine researcher and author of books such as "How Dogs Think" and “The Intelligence of Dogs”, has some interesting research to help. He utilizes tests meant for pre-linguistic or limited-linguistic humans to see whether dogs have certain mental capacities.

Coren states, "And that allows you then to do a whole bunch of things, not only to determine whether a dog has a certain thinking skill but to place him where would he would be in terms of human beings, as well as in terms of other animals ". Coren’s research has found that the mental abilities of dogs are close to those of a human child between 2 and 2½ years old.

Thus, Coren's research reveals how dogs are more like humans than previously thought. He says dogs can learn about 165 words and signals (265 for the more intelligent dogs), can count up to four or five, and have a basic understanding of arithmetic. Also, he says, dogs can intentionally deceive other dogs and people to get things they want (well you don’t need a Ph.D. to figure that one out…).

Illuminated about the abilities of dogs, Coren stated: "We all want insight into how our furry companions think, and we want to understand the silly, quirky and apparently irrational behaviors Lassie or Rover demonstrate. Their stunning flashes of brilliance and creativity are reminders that they may not be Einsteins but are sure closer to humans than we thought."

I would like to offer some words of caution regarding the application of this data as I believe Anthropomorphizing intelligence indicators of dogs can be misleading. We must remember there are species specific “intelligences” that humans may not value as highly but were important to the development of certain breeds. For instance, the tracking abilities of the Hound breeds (the breeds on the bottom rung of the “intelligent breeds”) mark a hunting intelligence but just not an intelligence that humans might value as much.

So, just because the Border Collie is considered the most intelligent dog by obedience trainers does not mean that it is the best dog for everyone. As Coren points out, depending upon your lifestyle it may be more difficult to live with a more intelligent, rather than a less intelligent dog. An intelligent dog that is not appropriately trained, socialized, exercised, or mentally stimulated will find other (undesirable to the pet parent) ways to manage these energies.

My name is Pueblo and I am a bright and energetic 3 month-old Boxer/Lab mix dog here at the Second Chance Shelter. My brother Rifle and I are the last of the litter to be adopted and very eager to find new homes. Also, I was the star of the shelter dog fashion show during last Saturday’s successful Second Chance fundraiser, Furry Flicks & Fashion.  So I am a famous, adorable, fashionable, smart and slightly mischievous pup that loves to play with the big dogs. How can I still be homeless? Come meet me today!

Some Good News Amidst the Crazy

Best Dog on the Catwalk

Mr. Microchip is Your Friend 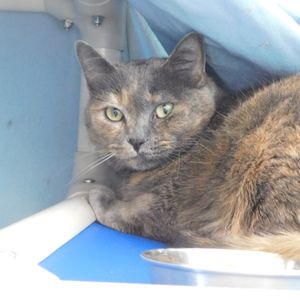 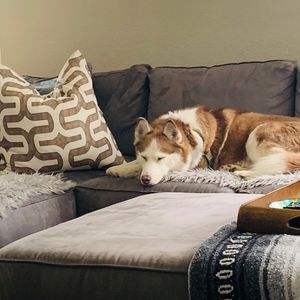 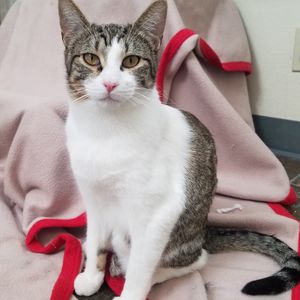 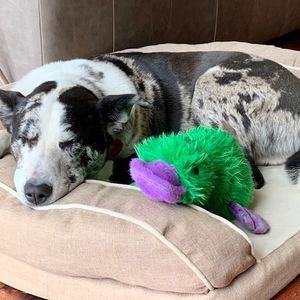 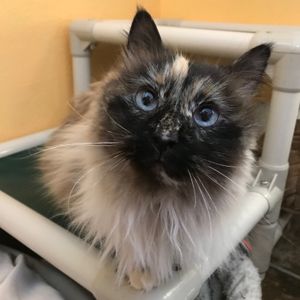 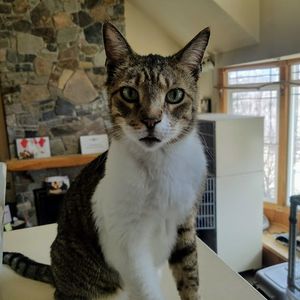 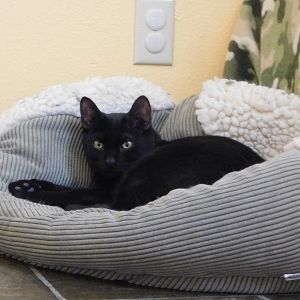 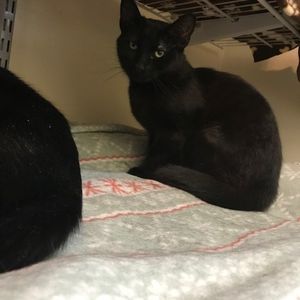 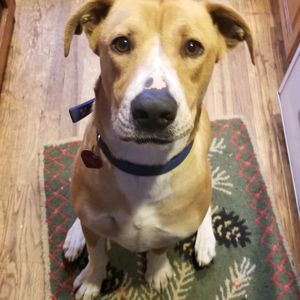 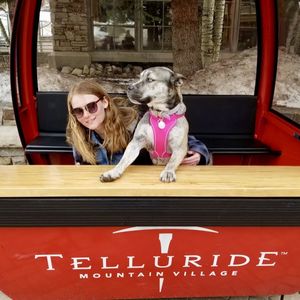 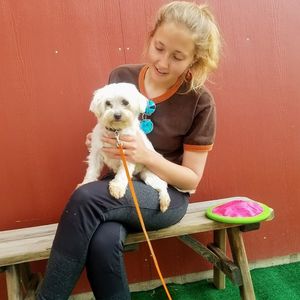