Cheyenne first met Maizie in 2019. The Pomeranian mix was, as all puppy mill survivors are, terrified of people. Working as a dog trainer for Second Chance, Cheyenne had seen her fair share of dogs like Maizie.

While Cheyenne was working at Second Chance, transfers from National Mill Dog Rescue were very common. These dogs, who had been subject to abuse their whole lives, had a number of different problems for the shelter to tackle.

A puppy mill’s goal is to make as much money as possible and to spend as little as possible. Dogs spend their time in tiny cages that are rarely cleaned, and diseases run rampant throughout the mills, where veterinary care is a rare occurrence. The dogs are given little to no human interaction, which is incredibly harmful to the health of such a social animal. Adult dogs are subject to constant breeding, and when they are too old or no longer of use to the mill, they are abandoned or killed. There are an estimated ten thousand puppy mills currently operating in the United States, with five hundred thousand dogs still living in these conditions.

Maizie struggled especially with human interaction. As a fear response, she bit her caretakers a few different times. She would stand and bark at any people she wasn’t familiar with until they went away. She was adopted and returned twice. “It’s sad because she’s a really friendly dog… Once you get to know her, she’s super friendly and she loves attention and she does love people,” Cheyenne said. “But it’s sad [that] she’s afraid to meet new people because of what happened to her. I know that if she let that barrier down, she would be everyone’s favorite dog.”

It wasn’t until her second return to the shelter that Maizie really began bonding with Cheyenne. She wouldn’t let anyone else pick her up and wasn’t nearly as cooperative with the other trainers. Cheyenne decided to take Maizie home with her for the weekend to meet her other dogs and test out the house. Needless to say, Maizie never went back to Second Chance.

There was still work to do once Maizie was home. Seemingly simple things, such as potty training, took extra time for Maizie to get the hang of. It took longer for her to warm up to people than other dogs would. “[The experience with Maizie] made me think about knowing what you’re getting into when you adopt a shelter dog. They are going to have permanent trauma, and that’s going to affect them forever,” Cheyenne said.

But every day is a step forward. Maizie sleeps on a puppy pad at night. She no longer barks at strangers. She’s grown friendly with Cheyenne’s husband Aaron and their dog sitter.

When adopting a shelter animal, Cheyenne recommends taking your time. “[Second Chance] has a lot of information to tell you about the dog, and it’s really important to listen to that and not just adopt a dog just because it’s cute, but actually see if it’s going to be a good fit for you. Because if you take that time, it’s so worth it.”

My name is Hope. I got that name from the staff at Second Chance because they hope I will find the perfect person to take me home. I’m in foster care now, which has allowed me to start to trust people and learn how wonderful belly rubs can be. Whoever adopts me will need to be patient, calm, and understanding. I would love to have another dog in the home to help with my confidence.

How Many Cats is Too Many? 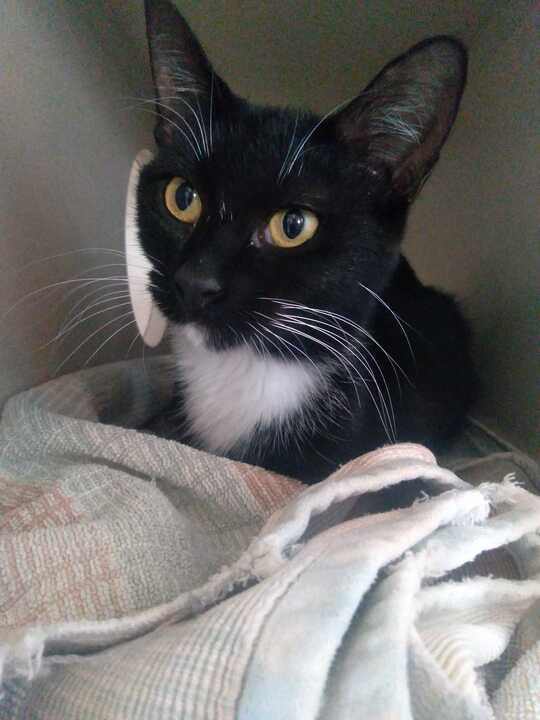 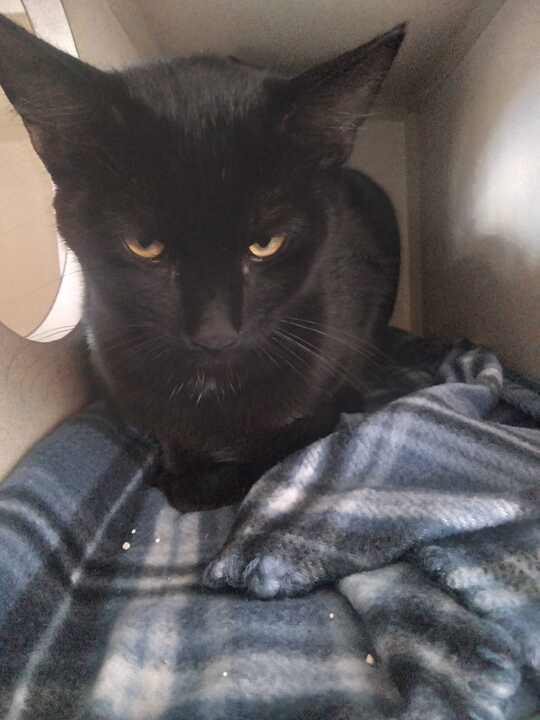 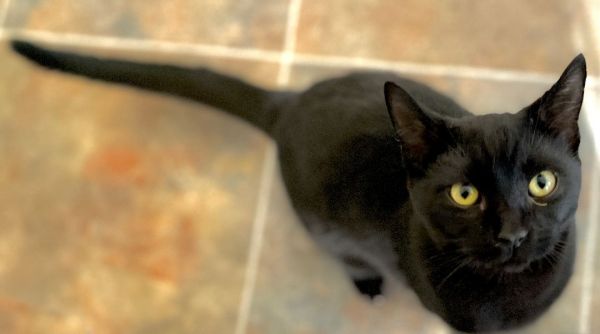 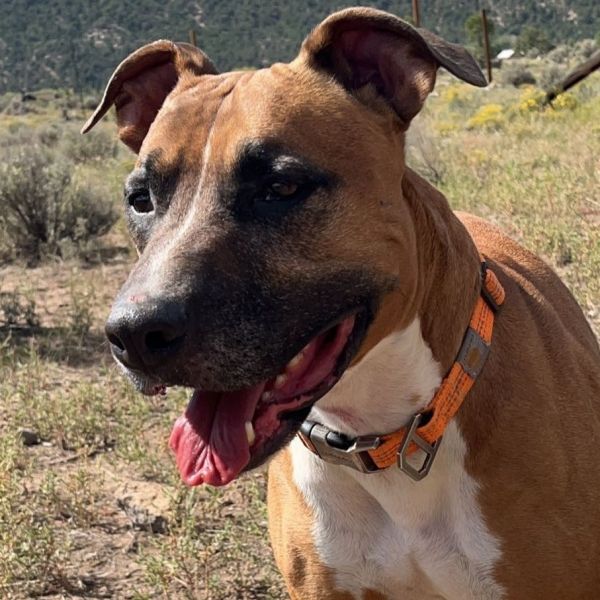 Come meet Brute, he is a 7 year old great boy that loves everyone. Brute has great manners and looks... 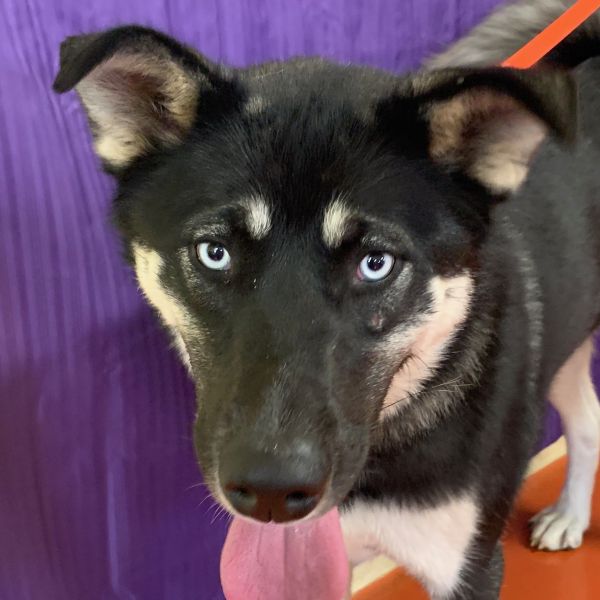 Aya is a beautiful blue eyed, curly tail girl. She is a happy silly girl. She loves people and always... 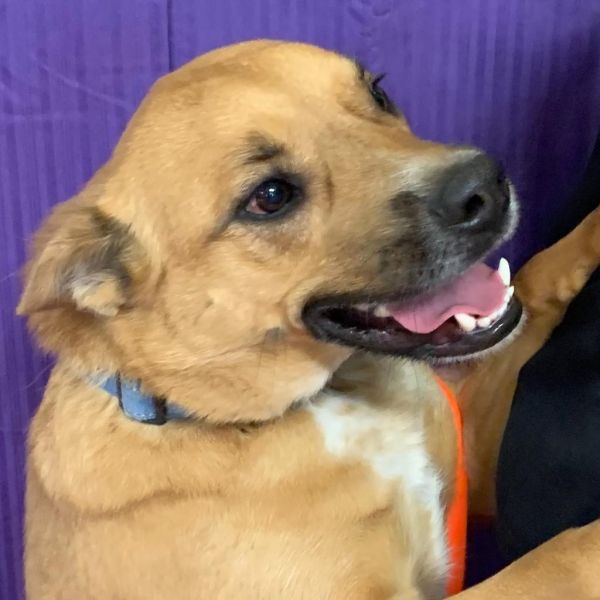 Buddy is a fun boy who loves people. He is playful and smart and gets along with the other dogs...