The Real Story of Cats & Birds

As a feline I am very concerned to hear that the status of the world’s birds continues to deteriorate, that even once common birds are vanishing. I am concerned, not only because I love watching birds and they are of critical importance to our planet, but because my species is being innocently and inhumanely blamed and punished for this.

For several decades there has been heated debate on what is causing the decline in bird populations. Some studies on the topic lay blame upon the paws of my feline species, extrapolating numbers in the millions of bird homocides by cats. Other studies and science cite human population growth and sprawl, expanding agriculture (and accompanying pesticides) and logging as today’s top threats to avian and other endangered species.

The vast majority of scientists agree that human beings are changing the planet—its surface, its climate, its air, its oceans—too quickly for birds (and countless other species) to adapt to by evolving. Thus, blaming cats (and inhumanely eliminating thousands of us) is not creating positive change but simply deflecting responsibility onto the animal world, who also happen to be helpless victims of climate change.

How is villainizing cats going to solve anything? I mean come on, do you really think I could take down the Giant Ibis and California Condor (two birds topping the list of endangered birds)? Perhaps it is time to stop blaming and start making changes, and fast.

Bottom line, it is up to humanity to reverse the course of bird extinction. Ironically, bird populations function, like the proverbial coal-mine canary, as important indicators of ecological health. But do you really need the absence of birds to tell you when a marsh is severely polluted, a forest slashed and burned, or a fishery destroyed?

Consider this additional irony, bird populations also usefully indicate the health of ethical values. A January 2018 National Geographic article on why birds matter states “They are our last, best connection to a natural world that is otherwise receding. They’re the most vivid and widespread representatives of the Earth as it was before people arrived on it. They share descent with the largest animals ever to walk on land: The house finch outside your window is a tiny and beautifully adapted living dinosaur. A duck on your local pond looks and sounds very much like a duck 20 million years ago… when birds ruled the planet.” And today they are dying faster than the ever before.

Rather than hiding behind a limited solution of killing cats, choose instead to humanely control and reduce cat populations through spay/neutering. Most importantly, don’t let the debate of who is to blame distract you from being part of the solution of healing our planet. Time to step it up, I want humans to be around for all my other feline relatives to love upon far into the future.

I am an 8 month young cuddly girl. I really enjoy being outside (safely enclosed in my catio), although not as much as I adore loving on my staff and volunteers here at Second Chance. I was shy and a bit wary from tough experiences prior to arriving here but I soon came to realize it feels good to play and make friends with other cats and humans! So that is what I have done. And I most look forward to meeting my forever family, so call for an appointment to meet me today! 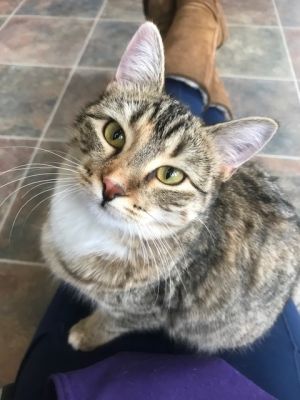 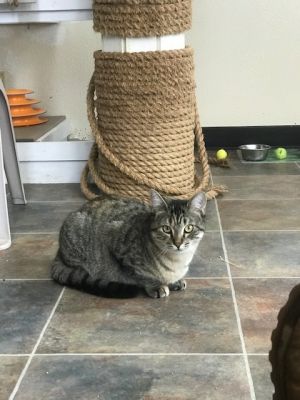 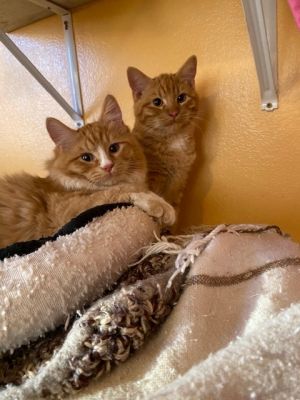 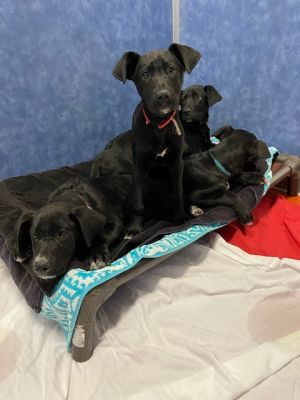 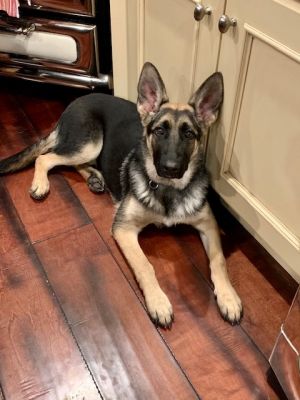 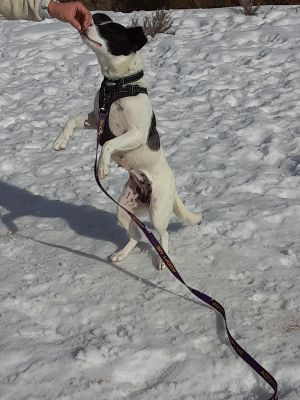