Taming of the cat

There has been plenty of talk lately about determining the origins of the domestic dog so I decided to do some digging into my own ancestry of the domestic cat. I found that domestic cats have been traced back to a single wild ancestor whose relatives still live in the remote deserts of the Middle East today.

The transformation of a vicious predator into a docile tabby took place some 10,000 years ago, (so not as long as the dog which is estimated to become human’s best friend, cough cough, for between 15,000-30,000 years now) a new genetic analysis suggests. That is about the same time humans adopted an agricultural lifestyle in the Fertile Crescent. So the first of the friendly cats likely acted as a mouse hunter for grain-storage areas.

“We think that was the beginning of one of the most interesting natural history experiments ever done,” said Stephen O’Brien, a geneticist at the National Cancer Institute in Maryland, “which is the changing of a wild, ferocious predator into a friendly mouser that decided to hang its wagon on humankind.”

Until now, scientists knew close to nil about the genetic relationships between different types of cats, including wild versus domestic varieties. Well-kempt housecats can and often do breed with wild species, which has made it tricky for scientists to distinguish between a hybrid wild-domestic feline and a purely wild or house variety.

The key difference between the two is behavior. Domestic cats can live in groups and are generally not afraid of people. Since behavioral analyses of a large and diverse group of cats would be nearly impossible, an international research team turned to genetics.

They found that each wild group represents a subspecies of the wildcat Felis silvestris. The DNA from domestic cats matched up with that of the Near Eastern wildcat subspecies Felis silvestris lybica, which lives in the remote deserts of Israel and Saudi Arabia. The lineage that includes the domestic cat and its wild relatives originated earlier than previously thought, about 130,000 years ago.

The cats probably took two separate routes out of the Middle East, the scientists speculate. One group trekked to Egypt while the others traveled from Mesopotamia to India, then to China and much later made their way to Japan.

Genetic testing is still not able to pinpoint a clear timeframe of when wild cats became house cats, although scientists are now hoping to find specific genes related to cat tameness. For now they are still turning to written historical records and archaeological evidence. For instance, Egyptian tomb paintings indicate that by 3,600 years ago domestic cats were living in Egypt, Driscoll said. And a cat and human burial site dating back 9,500 years was unearthed in Cyprus recently.

My name is Onyx and at 9 weeks of age I am glad to have humans around to take care of me. I can’t imagine where I would be without them. I am very social and sweet and ready to maintain my housecat ways in a new home and people family I can call my own. Adopt me today!

Assertions from a Puppy Mill Survivor 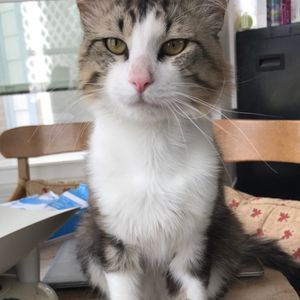 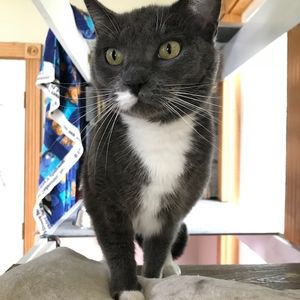 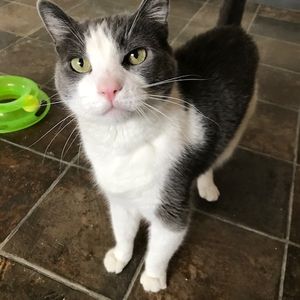 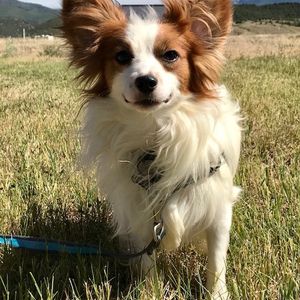 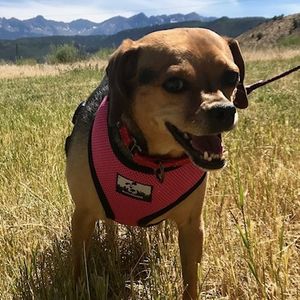 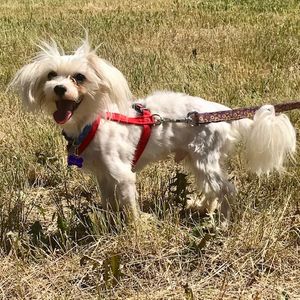