Your concerns are absolutely warranted. The United States commonwealth of Puerto Rico was not only hit hard by Hurricane Irma, but was also decimated by Hurricane Maria a mere two weeks later. The entire island of 3.5 million people remains largely without power, few lines of communication, and supplies for both humans and pets are quickly diminishing, including potable water.

I have not heard any word on animal rescue efforts in Puerto Rico. I know communication channels to the island have been devastated but do you have any news on what appears to be the “forgotten island?”

Your concerns are absolutely warranted. The United States commonwealth of Puerto Rico was not only hit hard by Hurricane Irma, but was also decimated by Hurricane Maria a mere two weeks later. The entire island of 3.5 million people remains largely without power, few lines of communication, and supplies for both humans and pets are quickly diminishing, including potable water.

I have been online looking for updates on animal rescue efforts and coming up short. I started with the big rescue agencies that were front and center for the devastation in Texas and Florida and it appears as though they are not involved in rescue in Puerto Rico at this time. I know that there is only so much these organizations can do and they are still very busy working in Texas and Florida – but I share your concerns as to whether Puerto Rico is being overlooked.

The situation in Puerto Rico is still being described as a “war-zone” in many parts of the U.S. Territory and so those small groups who are beginning to organize efforts are recognizing that it is going to take a long time to get to all the animals in need, and for many it will likely be too late. The current situation is certainly grim for people and pets.

However, after digging further I have found evidence of some animal rescue efforts in motion, such as the Humane Society of Puerto Rico. Unfortunately, this organization was unable to evacuate shelter animals from the island before the hurricane, in part because they did not have all the necessary health paperwork on hand.

But, now that the road to the local Puerto Rican airport has finally been cleared, the organizations will be flying out its first plane full of animals this Friday to New Jersey. The Puerto Rico shelter currently housing the animals was flooded on the first floor, and its running low on food.

An area known for large populations of feral cats and dogs, Puerto Rican animal rescues were already at capacity caring for discarded pets. One organization sadly services an area known as “Dead Dog Beach” for the countless canines people dump there. Now, this and many other rescues are in dire need of basic food, medical, and care supplies for the animals they were able to harbor before Maria hit. Here are a few in dire need of support: Humane Society of Puerto Rico, Puerto Rico Animal Welfare Society and The Sato Project.

Additionally, state-side, I found that Guardians of Rescue, a New York-based organization, is helping animals affected by Hurricanes Harvey, Maria and now Irma. The rescue group is flew to Puerto Rico on Monday, October 2, and plans to spend weeks in Puerto Rico conducting animal rescue. Hopefully some of the larger U.S. rescue groups will be joining in their efforts shortly.

My name is Archie. I am a handsome white and black Border collie, of about 2 years of age, here at Second Chance Humane Society. Like you, I am worried about the pets in Puerto Rico as I came from a situation that also involved suffering and hardship. Consider adopting me and be part of the circle of humanity that is dedicated to ending such suffering. Although I need some time to build up my confidence around people I am great with other dogs. I am starting to enjoy leash walking and exploring new surroundings.

Declawing a Cat is Inhumane. Period.

Hitting the High Country with Your Bestie 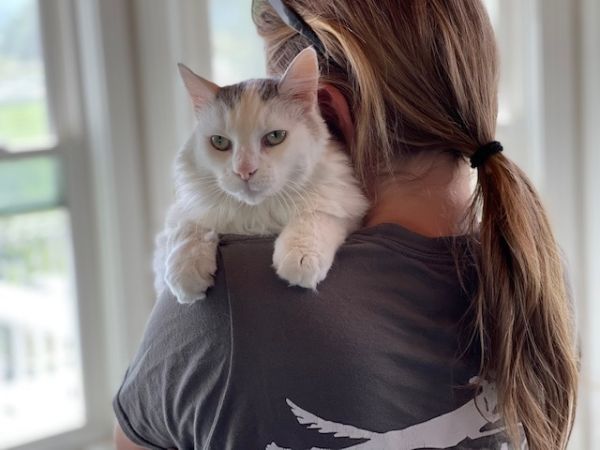 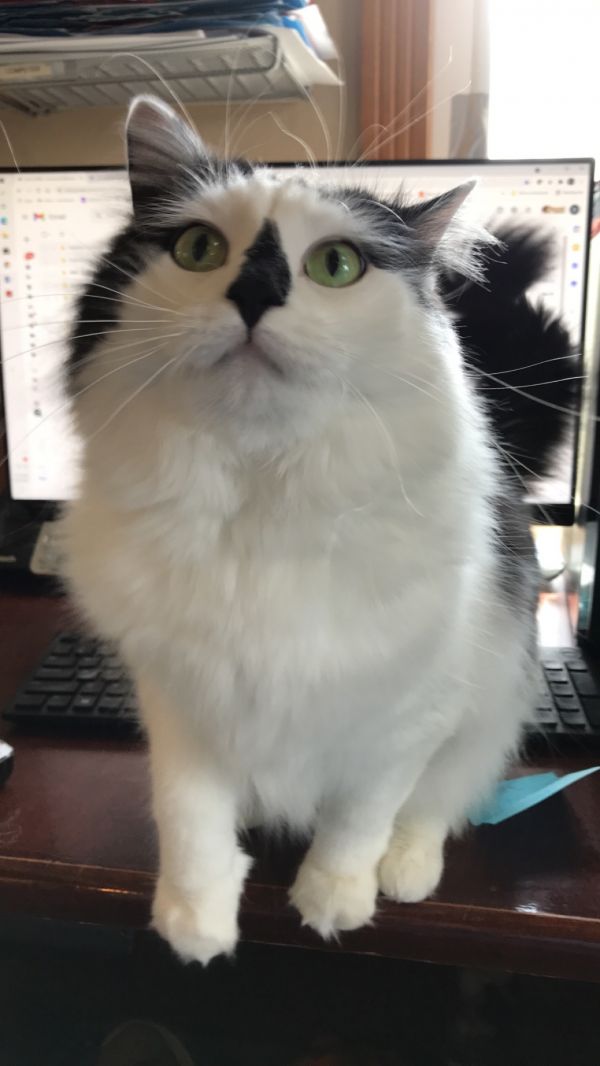 Meet Domino! Domino is a sassy young cat with a beautiful personality to follow. Domino must be a strictly indoor...

Meet our sweet but shy girl Mabel! Mabel enjoys the company of other cats but does well on her own... 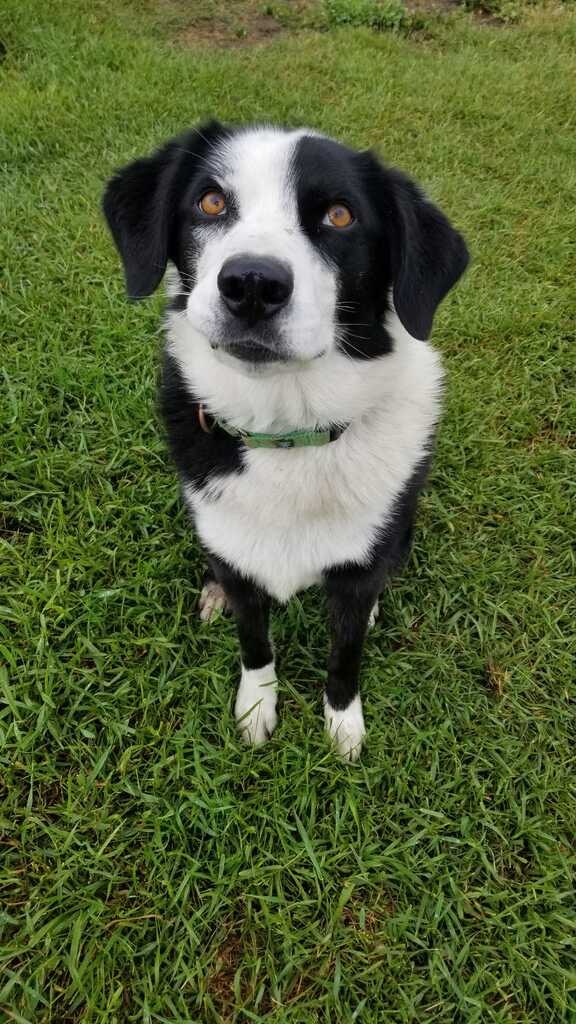 Meet Pogo! Pogo is around 5 years young and has quite the story here with us at Second Chance. Pogo... 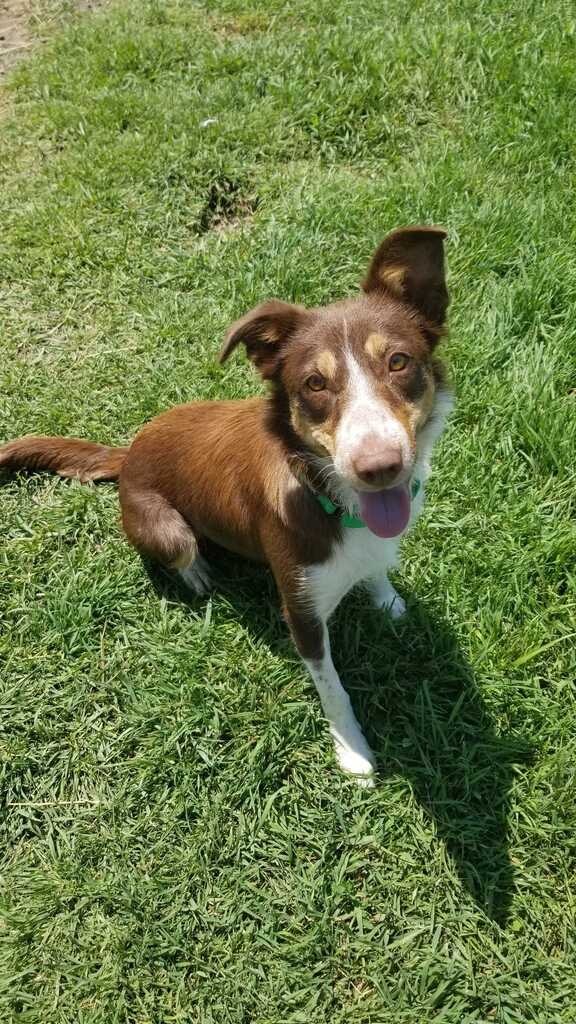 Meet Angel! Angel is a 1 year young Aussie mix full of energy! Angel loves to do everything and anything... 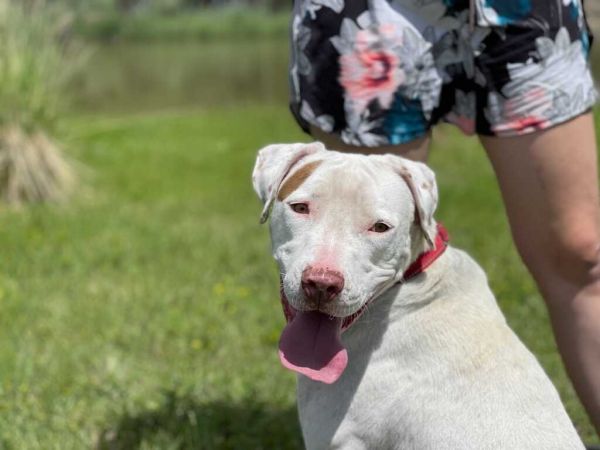