You know those emotional yet heart-warming animal stories full of initial hardship followed by some kind of divine intervention and ending in miracles and happiness? Well I don’t have one of those stories. But I want one. Thus, I have hijacked this week’s Second Chance Pet Column in hopes of finding mine…

My name is Missy. I will begin with the initial hardship part…I am about three years young and have been homeless for the majority of that time. The first few months of my life I was “neglected” at best until I escaped and lived in a church parking lot for three or so months. Well-meaning people attempted to catch me to no avail, not knowing that my history had made me rather timid around strangers. I was eventually desperate enough to let them catch me.

So my story gets better since arriving here as Second Chance. Through the help of foster homes and a very intense rehabilitation plan developed by the shelter staff, I have made incredible progress. But I remain shy around strangers.

As afraid as I was of new people in those beginning months, I have never growled or shown an ounce of aggression – that is just not who I am. So despite being super good around other dogs, cats, kids and all humans, I have been overlooked by many many adopters.

I have now been with Second Chance for over two years and desperately yearning to find a home of my own. I would settle for a foster home for starters – which would give me a more home-like environment to better prepare me for a longterm adoption…

I gain confidence around other dogs so a home with another dog who needs a companion would be ideal. I am housetrained and have good manners – I just need more socialization and confidence building.

Not one to try to steal the spotlight I would also like to share this Pet Column with Caprice. She is a five-ish year old feline and, although fortunate to have had a great home for most of her life, sadly her guardian passed away. She and the other four kitties in the house had to fend for themselves for awhile before being discovered and brought here to Second Chance.

Thus, like me they were all painfully shy cats who spent most of their time hiding. But not anymore! A few months of rehab and enrichment and Caprice and her roommates now approach people and seek attention. Caprice will climb up on your lap and cuddle as long as you allow her. She does well with other cats and is fine with dogs too.

Both of our bad luck stories are just ripe for happy ever after endings – and this Valentine’s Day would make the perfect time for this to happen. Come visit us today… 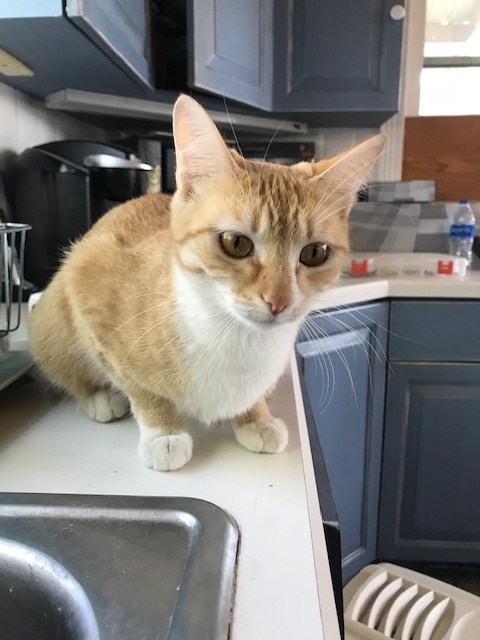 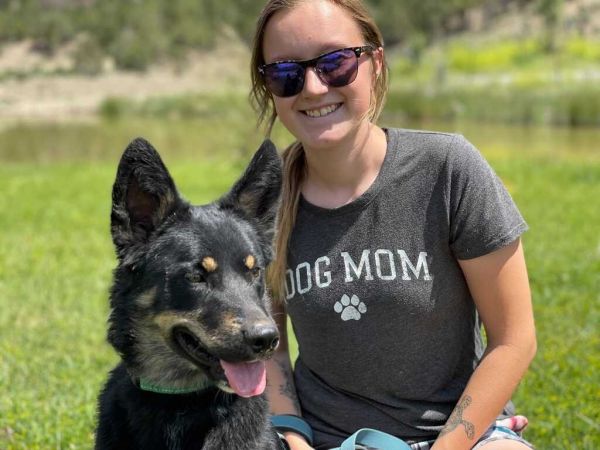