Written by ShayFace on 10 January 2017. Posted in Pet Column.

I Think Therefore So Must You

Steven Kotler, author of A Small Furry Prayer, fell in love with a woman that was in the “cult” of animal rescue and soon found his life upended from a single professional living in L.A. to taking his writing career to a goat shed in rural New Mexico and sharing his girlfriend (and eventually wife) and bed with 15+ special need rescue dogs. Kotler’s experience completely transformed his relationship to non-human beings, as marked by the subtitle of his book: Dog Rescue and the Meaning of Life…

In one chapter Kotler offers a historical perspective of the human-animal connection and how that has led to animals’ lives being valued as so less consequential, meaningful and equivocal as humans’. Kotler is able to direct some of the blame for this unfortunate paradigm to the famous French philosopher Rene` Descartes.

It was Descartes who lay down the legendary Cogito, “I think therefore I am” and, Kotler states, a bunch of downstream correlates upon which most of modern science was built. The anchor in Descartes’ Cogito was language. He knew he thought because he could describe his thoughts in language. What he didn’t know was if animals thought. Descartes had a common language, he had no way to prove animals could think, He concluded they couldn’t. Animals, in his opinion, were machines with intricate parts. They were not a ‘special case’ like humans; they had no thoughts and no feeling, and were guilty of that ultimate Funkadelic crime: having no soul.”

And some of those “downstream correlates” resulted in the idea of the puppy mill. The puppy mill turned animals into machines to produce other animals to service the yearning of the populace for a particular “purebred” dog of their liking while giving no concern to their physical, emotional, spiritual, or mental well-being.

But here is the thing, Descartes (who went on to perform some pretty sick experiments on animals to “prove his point” lived in 1637. This is 2017 – how is it that puppy mills still exist? We now know that animals can think, feel, and have a language. So why are animals not equal to humans? Don’t tell me it the opposable thumb bit…

My name is Shay. I am about 8 years old and I am a puppy mill survivor. I will spare you the details of what I survived for I am ready to leave that behind. I just want to impress upon Pet Column readers two things: 1) puppy mills do still exist and greater awareness has to be generated about this issue so the severely inhumane practice can be obliterated once and for all. 2) I am ready for a loving family to show me what “humanity” truly is. I am starting to learn what it means to be treated with kindness and respect but this new world is a scary place so I need a gentle and patient new family to work with me.

Please come visit me at the Second Chance Shelter today – where I am currently getting my second chance at life. Also, consider joining me in recognizing that Descartes, as Kotler so poetically frames it, “was a jackass” and that as an animal, I love therefore I am. 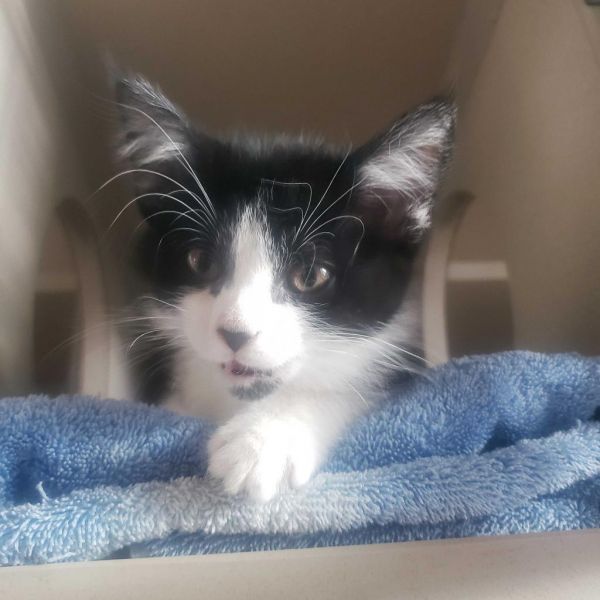 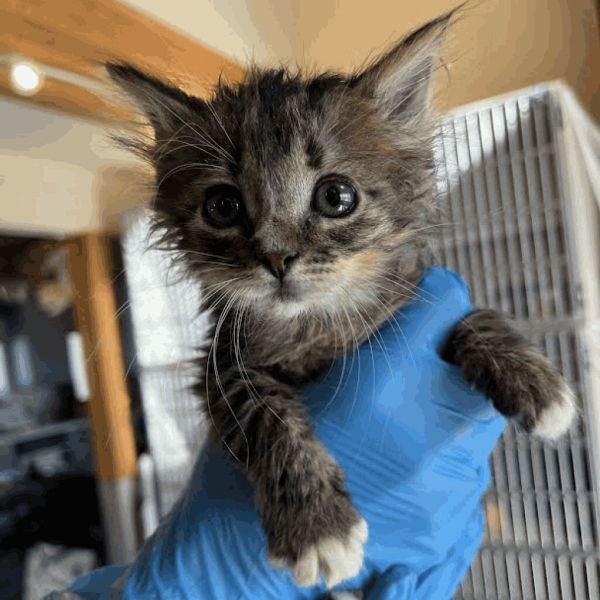 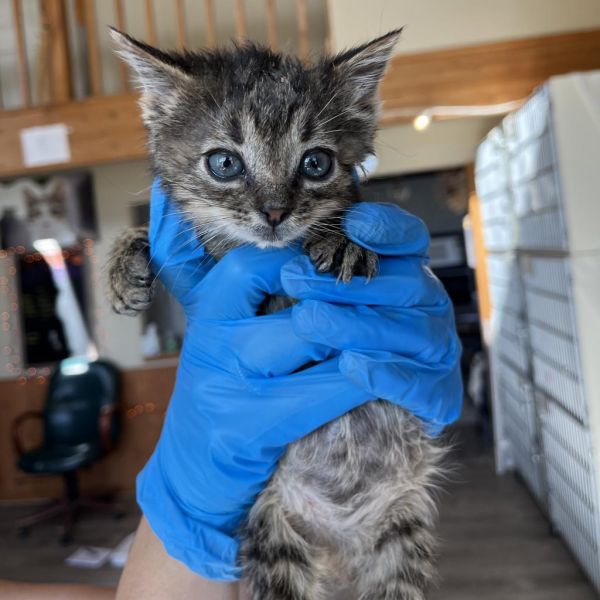 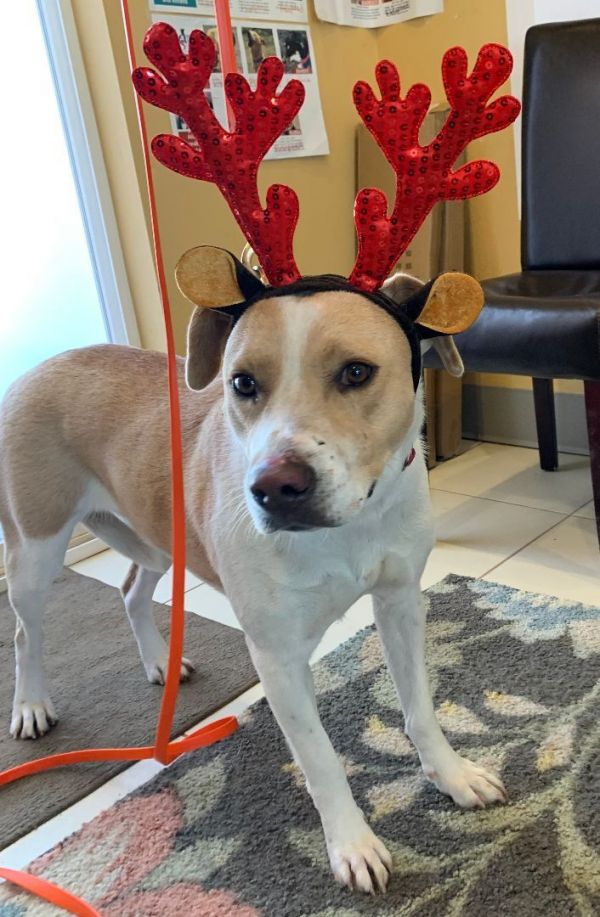 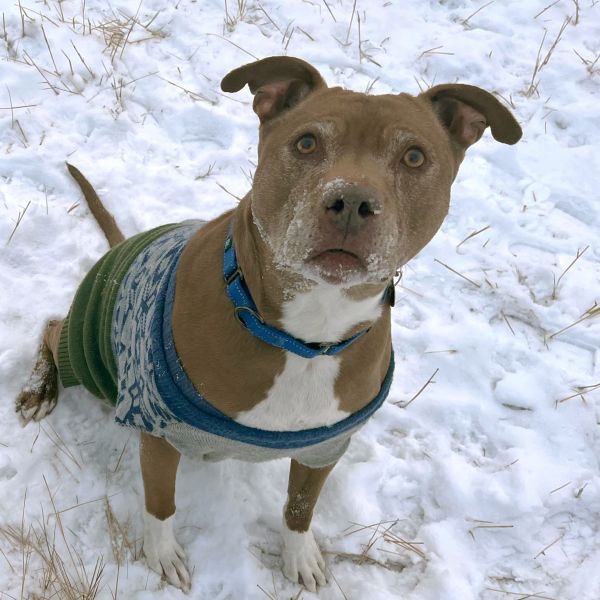 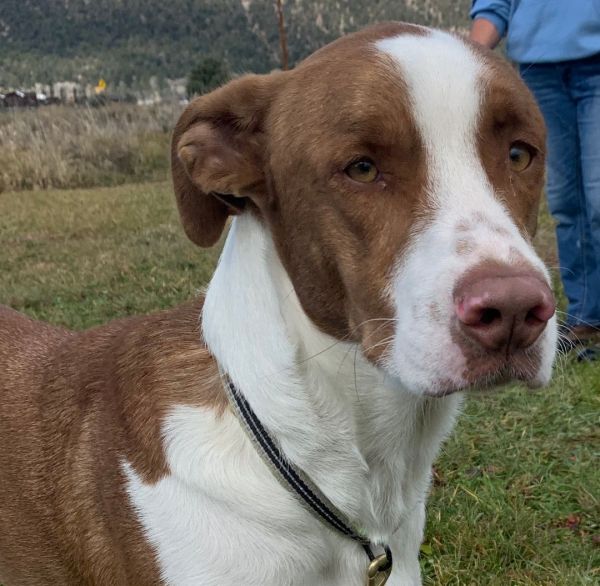