I was recently at a local farmers market for a Second Chance adoption event when someone pointed to me and asked “how much are you selling that cat for?” When I hear myself being inquired about as though I were a vegetable or loaf of bread at the Farmers Market I must admit it is a bit offensive. If I could speak I would have said, “I am not for sale…”

Now the inquiring person I am sure did not mean to offend and some would say we are dealing simply with semantics (adopting vs buying) here but I say we are still dealing with the need for a cultural revolution. Here is why I think this…until people start relating to pets as “part of the family” there will always be a need for an animal shelter and for millions of pets to be euthanized every year.

However, if pets are embraced as part of the family they will be responsibly cared for (vaccinated, provided proper identification, spayed/neutered, socialized, etc.) and protected from neglect, abuse and abandonment. Words are simply words but depending upon how they are used they can hold power to hurt or to create positive social change.

In the December 2000 publication of Animal Sheltering magazine the topic of whether language helps us progress toward a more humane world was discussed. The article referenced the feminist and civil rights movements in which semantics changed from “ladies” to “women” and “coloreds” to “African-Americans” thus reflecting a more tolerant and just culture where people as seen as individual with rights.

Eliot Katz, president of In the Defense of Animals, says change is crucial to elevating the public's perception of animals. "I know the importance of language, and how action follows language," says Katz. "The change in this terminology [indicates] a change in the paradigm—to think of animals differently and think of one's relationship to them differently. It's terribly important because it's a major step in ending a great deal of animal pain and suffering."

The shift away from seeing an animal as an owned thing, says Katz, is similar to the shift that gradually gave women and African-Americans status as citizens, and not property to be used according to the arbitrary will of a husband or "master."

So how has the power of the word helped to drive the animal humane movement forward and changed the way people relate to animals. Consider changes from the term “dogcatcher” to that of “animal care officer”, from referring to pets like me as “homeless” rather than “unwanted” and for those that have pets in their lives as “pet parents or guardians” rather than “pet owners”.

Even common words used regularly in our communities of “humane” and “adopt” were once used singularly as human references and not in regard to animals. This shift was what led to the creation of the animal welfare and rescue field and the development of laws that protect animals from abuse. Perhaps if we keep moving forward, someday the word euthanize will no longer exist in our language…

My name is Julius, I am a 2 years young, wise, loving, playful, sun-loving feline. I have an occasional limp from my previous life before I was rescued and discovered the brighter side of humanity. I look forward to meeting my new family sometime soon… 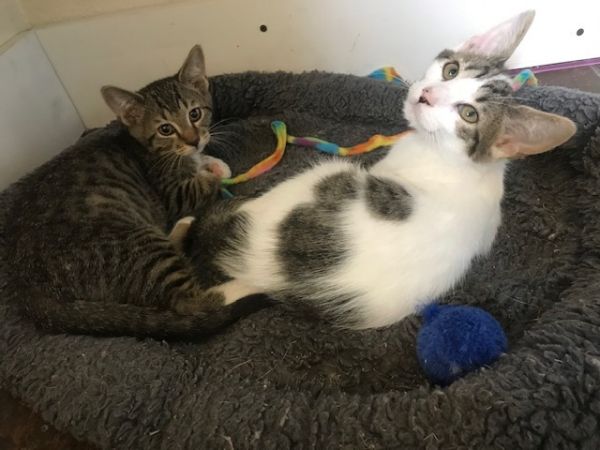 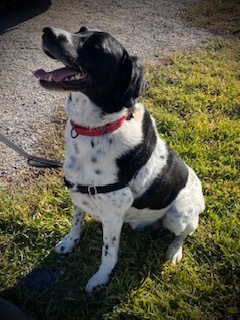 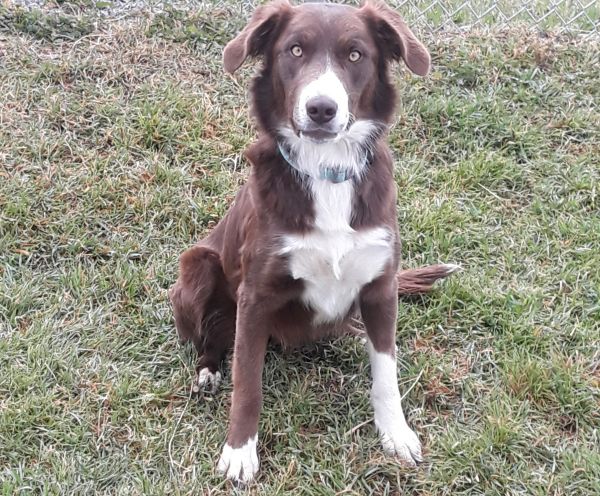 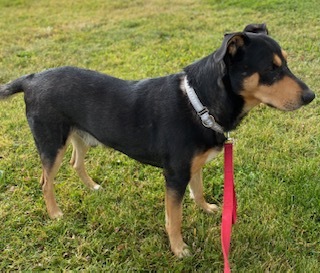