A recent study of the mental health impacts on children from the death of a family pet is showing that this experience can effect children more than we have realized. For many parents this may not be news as the bonds children form with pets resemble secure human relationships in terms of providing affection, protection, and reassurance. But how do we help children cope with the loss of a pet?

Death and dying are two of the hardest realities of life to explain to children. Very often, the death of a family pet is a child's first encounter with this immutable law of nature. How this event is handled can have a far-reaching impact on a child's understanding of death and dying (interestingly, researchers found that the relationship between pet death and increased psychopathology was more pronounced in male than female children and that the strength of the association was independent of when the pet’s death occurred during childhood, how many times or how recently a death occurred).

A child’s level of understanding of death depends on his or her age. Older children can grasp the finality of death while younger children often view their relationship with a pet as indefinite. They don't understand that animals run on a different biological clock, or that illness or injury may make euthanasia the best option.

Marty Tously, a bereavement counselor and author of Children and Pet Loss: A Guide for Helping states that, “At all ages, honesty is the best policy. That means using the words death and dying, and explaining the permanence of death. You do it gently but without confusing what dying actually means."

Tously also states that a child's ability to understand this concept depends on his/her emotional and cognitive development. For example children under two feel and respond to a pet's death based on the reaction of those around him or her while those between two and five see death as a temporary state.

Children five to nine begin to perceive death as permanent, but they may indulge in "magical thinking," believing that death can be defied or bargained with while children age 10 and up generally understand that all living things will eventually die, and that death is total. They will typically cycle through the stages of grieving similar to adults: denial, bargaining, anger, guilt, depression and acceptance.

Children may also react by fearing abandonment, reasoning that if a pet can die, then their parents could die as well. They often become intensely curious about death and what happens to the body. They may ask for details that you may find uncomfortable to explain. These are questions you should answer in a straightforward, gentle and careful manner. Next week’s Pet Column will detail ways to discuss the death of your pet to a child to avoid negative repercussions.

My name is Milo and I am a homeless 2 year young tabby. If you are looking for a large, cuddly, handsome boy, I am your dude. I am one of those perpetually grateful to be alive, safe, warm and loved rescue pets. I am also pretty chill and enjoy simple pleasures, like watching snowflakes fall while waiting for my next cuddle session. Let’s have a cute meet! 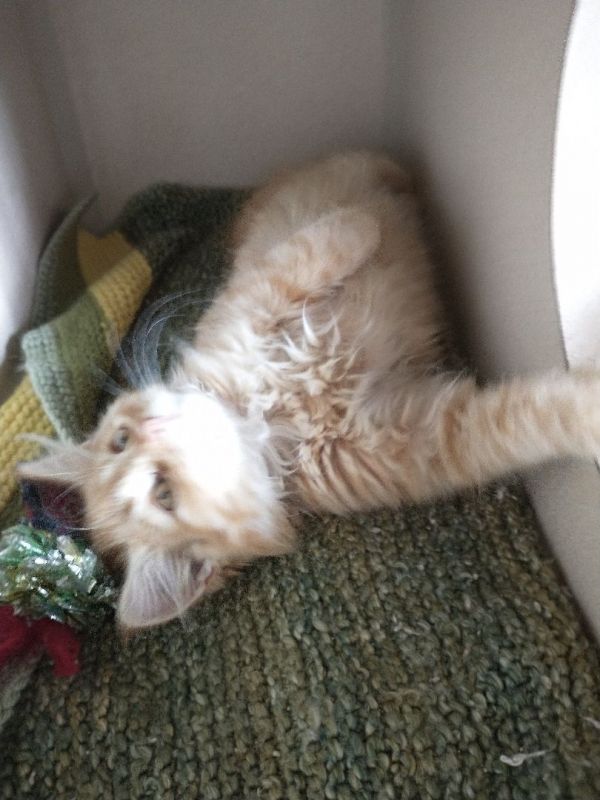 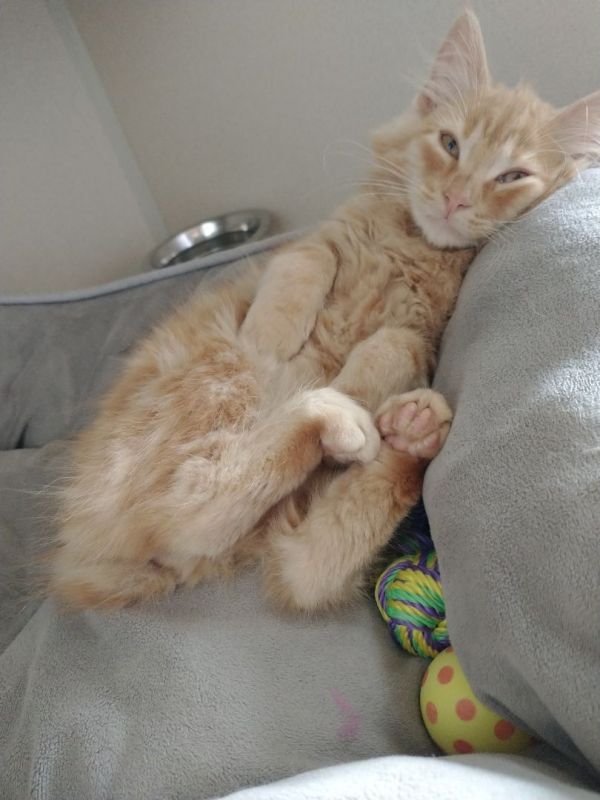 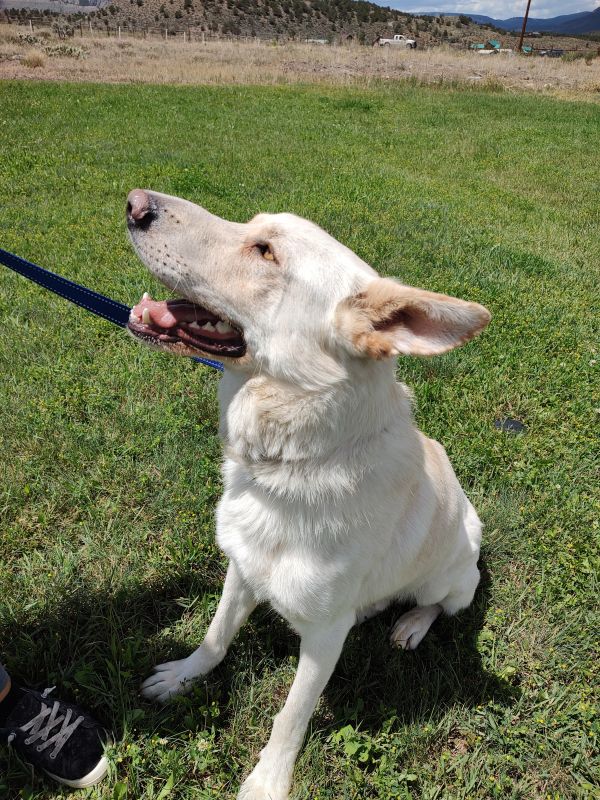 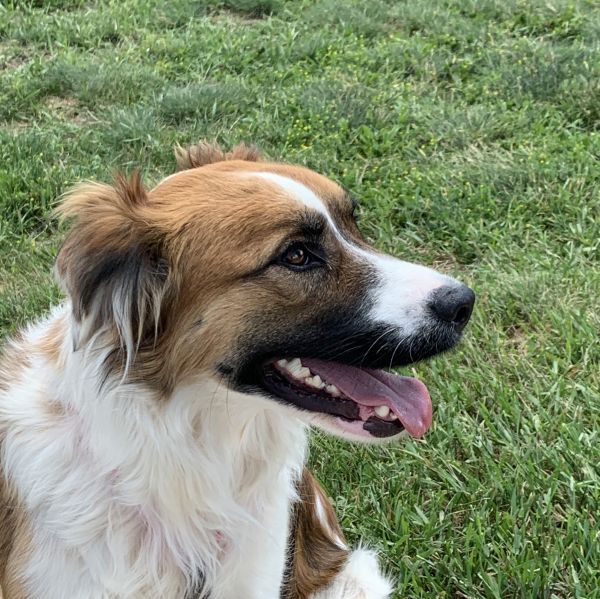 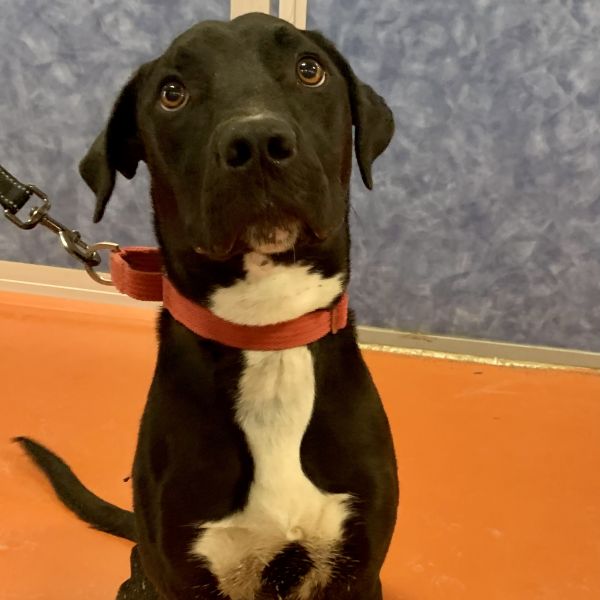