Hi, my name is Auggie and, although I look like a cat, I am actually a human. I prefer dogs to cats and people to dogs. I like to go out and explore the world. So, I have decided to just be a person instead. As cats share 90% of our genes with humans (true, plus dogs only share 81.9%!) I don’ t think it is too much of a stretch. Particularly when you consider the many other similarities cats share with anthropoids…

Let’s start with our brains. According to Dr. Nicholas Dodman, professor emeritus, Tufts University, cat brains, like humans, have temporal, occipital, frontal and parietal lobes of their cerebral cortex. “Cats seem to think in the same pattern as humans, too, partly owing to the similarity of neurotransmitters … Cats receive input from the basic five senses and process that data just as humans do.”

As such our brains allow us short- and long-term memories like humans as well as the ability to learn from every single experience, compartmentalized as either positive, negative or not relevant. That’s right, people are often not even aware of how much they are shaping their cats’ learning in everyday life. Like humans, cat learning also uses mimicking or modeling and we copy what we see others do and get rewarded for.

Also, like people, despite being stereotyped as aloof, we are social beings needing affection and companionship. Similarly, we display these needs in unique and individual ways. Not all people enjoy physical contact or affection and often show it in “their own way”, such as thoughtful actions or kind words. It’s easy to miss ways cats show subtle affection, such as simply being nearby, purring or giving slow eye blinks.

Cats resemble humans in our health challenges as well. We suffer similar afflictions such as obesity, diabetes, heart, thyroid and kidney diseases and cancer. And we can suffer from many of the same psychological issues such as anxiety, phobias, depression, and even obsessive-compulsive disorder.

As such we also react with similar emotion to loss. We grieve when we lose people and other furry members of our family we were connected to. And like humans the way we display grief, emotional pain and loss varies and shifts.

So, why do I want to change that last 10% of my genes to be a human? I guess just because I like doing human things more than cat things. I like to go on walks outdoors, meet new people, hang out with dogs, and be adventurous.

Or maybe it is due to seeing Tuna the Cat still here at the shelter after so long. It makes me sad and I want to get my own home and adopt him. (Yes, that was my less than subtle plug for Tuna who all the staff here at Second Chance have been working hard to find a home for…).

Or maybe I am just letting you know that, like people, cats need love, safety, nurturing and fulfilling lives (and homes). I know I will be adopted quickly because I am more human than cat but let’s not forget about the Tuna’s of the world. Mostly, I encourage you to relating to cats as the true human counterparts that we are. 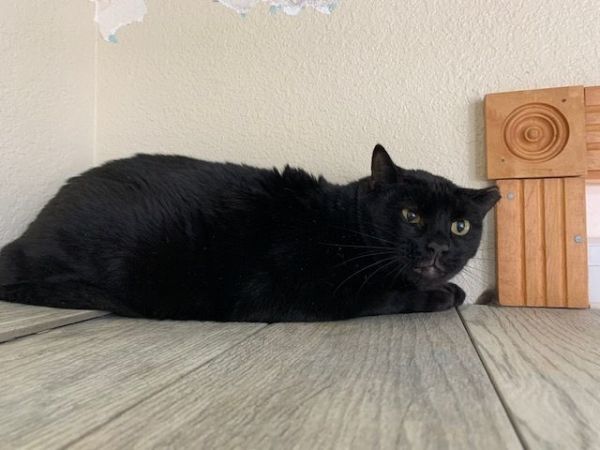 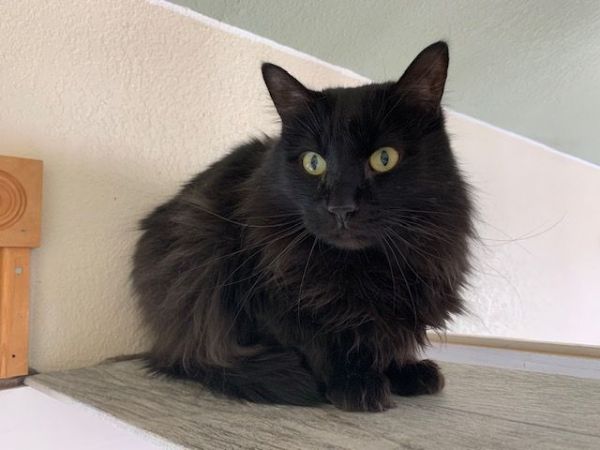 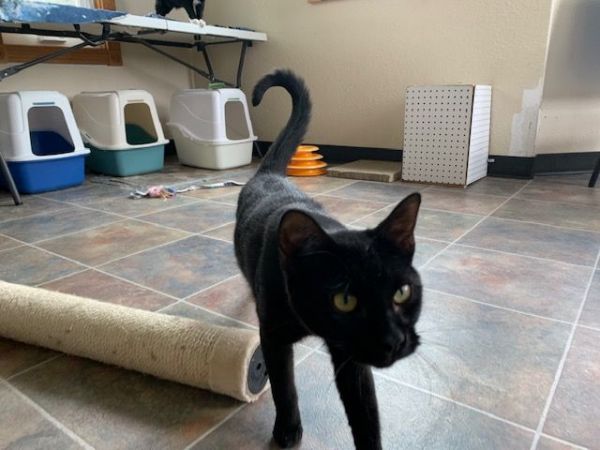 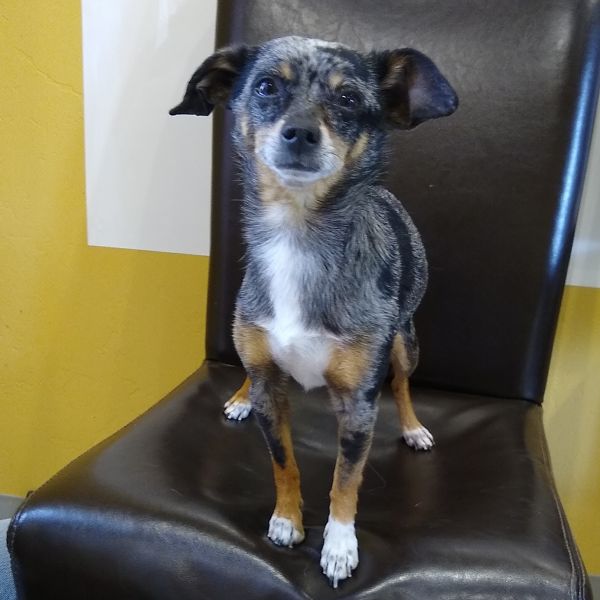 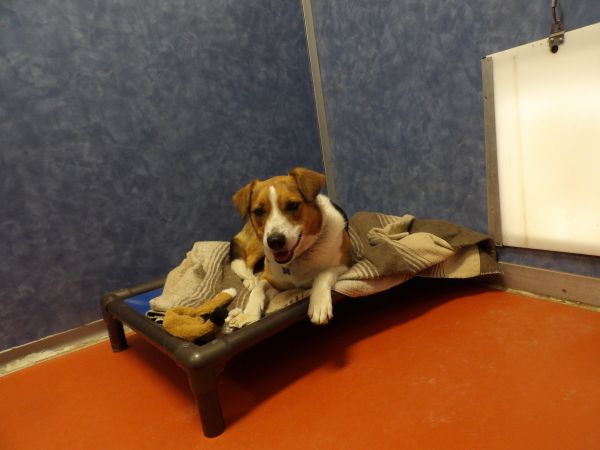 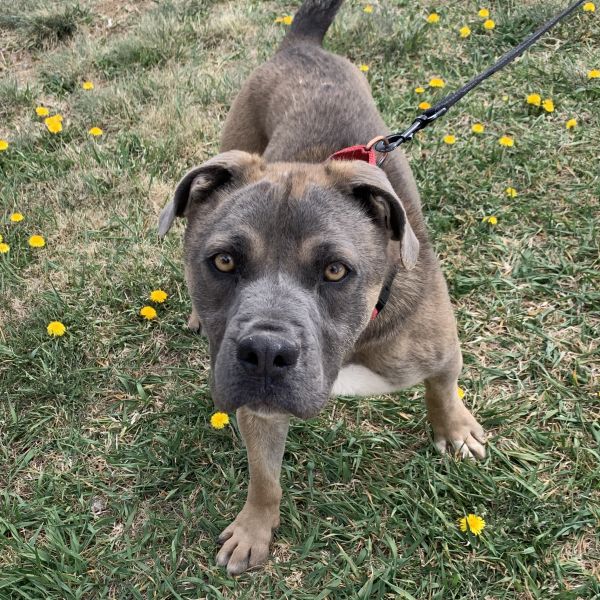