Ok pet lovers, and those particularly fond of the feline, time to take a virtual cat vacation. Your feline family members have been enjoying having you home far more often than normal these days but you may be feeling a bit of wander-lust so I am taking us on a cat-lovers virtual holiday trip while also illustrating that cat’s are pretty important to people all over the world.

First stop is Istanbul Turkey, sometimes referred to as 'Catstanbul', where hundreds of thousands of cats have roamed the metropolis for thousands of years. The city's streets are lined with food and water bowls and small cat houses placed by residents in a communal effort to look after the felines.

Istanbul is also home of the famous street cat named Tombili. Tombili was a chubby beloved cat whose big personality not only brought her international celebrity status as a “social media meowfluencer” but also improved relations between people and homeless cats in this city.

After Tombili’s death in 2016 a petition received 17,000 signatures to officially commemorate her life. A sculpture recreating her famous pose, lounging and leaning against the stairs in a “Garfield-like nature” was created and dedicated with national fanfare.

Next we head off to Kuching, Malaysia, “The City of Cats”, which has wholeheartedly embraced felines as their symbol. Cats are everywhere in Kuching from someone happily giving them food scraps at the Meow Meow Cat Café, cat graffiti sprayed on the walls, shops lined with cat souvenirs, catty t-shirts on sale, a Quiik Cat B&B to the Cat Tower and the City Hall Family Cat Statue.

The Cat Museum hosts everything from mummified Egyptian cat remains to contemporary paintings to porcelain figurines tracing the history of domestic cats back 5,000 years. And there is the Great Cat of Kuching, an 8.5 foot tall waving cat statue at the city’s ceremonial gate. The white cat with wire whiskers called Nick is dressed up in traditional attire during major festivals.

Now let’s skip over to Aoshima, Japan, an island made famous by cats. And not just a few cats, on this island cats outnumber humans 36 to 1. I was shocked by this substantial ratio until I learned that the human population on the island has dwindled down to only 6 residents, who love to regularly post Youtube videos of the cats at play or just peacefully lounging about.

The islanders benefit from being cat-dominated, attracting a great deal of feline-loving tourists who feed the very social and healthy cats. And don’t worry, as a result of the diminishing human population the remaining cats (about 210 of them) have been spayed/neutered to control their numbers.

Want to travel closer to home? While you can’t visit Ohio’s Cat Fanciers Association Museum in person right now, you can look at most of its quirky collection on its website. From hand-painted Chinese scrolls to Victorian silver collars, discover the fascinating items that reveal how mankind’s affection for felines goes as far back as time itself.

My name is Damon, Matt Damon. In my ten short weeks of life I have seen and been through a great deal, so more than anything I just want a safe and loving forever home. I am done with being a sickly street kitten and now, thanks to all the Second Chance supporters out there, I am super healthy and ready to meet my new family. Call for an appointment to meet me today!

The Real Story of Cats & Birds 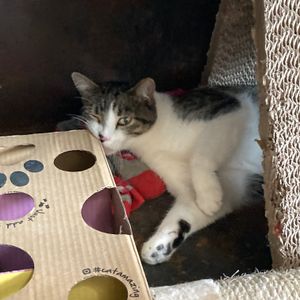 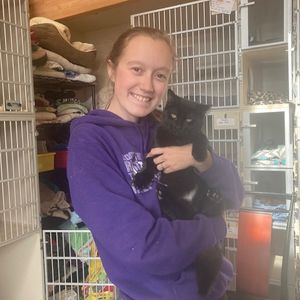 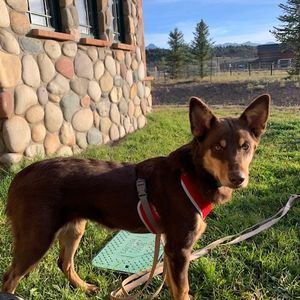 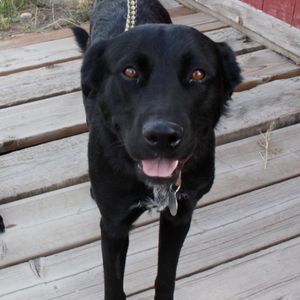 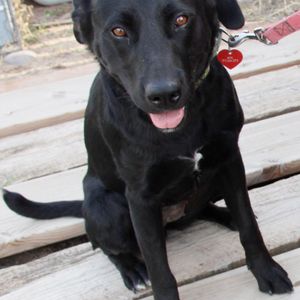